What is a voip telephone system?

How does voip telephone work？

The Voip telephone looks and uses the same as a traditional analog phone. The difference is how voip phones work and how to set them up. Voip's full name is voice over internet protocol, which is a voice call technology. It uses ip protocol to reach voice calls and multimedia conferences, and communicates via the Internet. The basic principle of VoIP is to compress the voice data encoding through the voice compression algorithm, and then package the voice data according to the TCP/IP standard, send the data packets to the receiving place through the IP network, and then string the voice data packets. After decompression processing, the original voice signal is restored, thereby achieving the purpose of transmitting voice by the Internet. Analog telephone communication is a communication method that simulates a change in electrical signals. Before using a VoIP phone, you need to set up a VoIP phone to register the phone to the Internet. 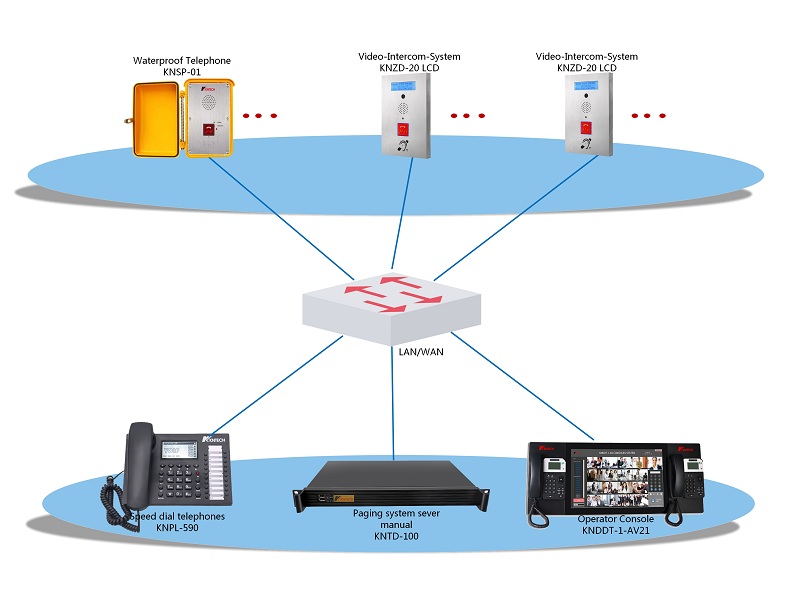 With the continuous development of social needs, a single voip telephone system cannot meet the demand. Combine the voip telephone system with the ip pbx system to form a powerful and stable emergency dispatch system. The whole system has the functions of broadcasting, queue, call transfer, forced release and monitoring. The most important thing is to manage the terminals of the entire VoIP telephone system, set up, upgrade, and control outgoing calls.we also should use the voip intercom voice to help us to connect others. 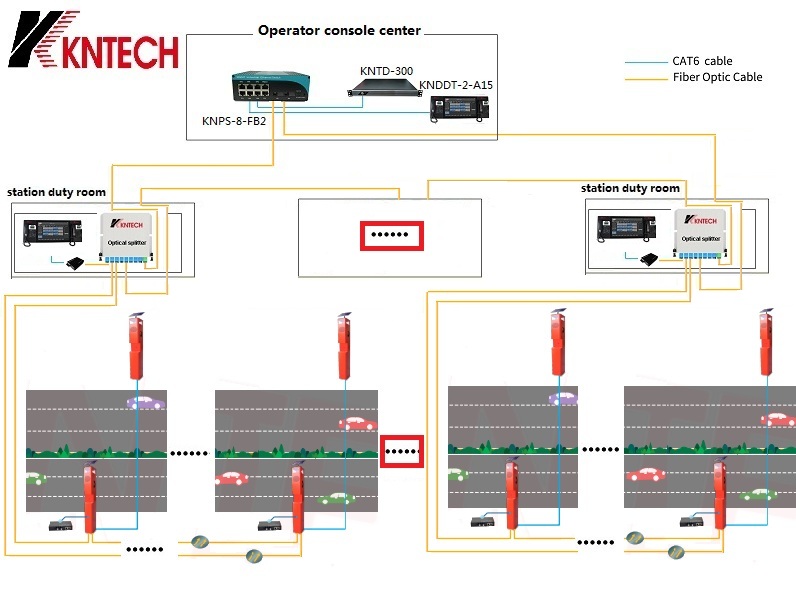 The expressway is a symbol of national modernization, which can effectively improve the national highway traffic structure and transportation efficiency, and plays a very important role in promoting the country's economic development. Applying VoIP telephone system and ip pbx system to highway communication can save labor costs and capital costs, and improve the intelligence and efficiency of communication systems.

+ Emergency help: emergency or help can call a tunnel, rescue center or alarm

+Tunnel crack detection: It can detect single-tunnel section or single-channel whole network in the control center or the console of the tunnel, and output high-definition electronic video data.

+ Group Broadcasting: The Expressway Broadcasting Management Center can randomly combine the charging stations of the toll stations, service areas and tunnels, and broadcast the programs in a timed group or single point.

Supporting emergency telephone remote maintenance, the IP telephone adopts the world's most advanced echo detection technology, which can clearly reflect the working status of the IP telephone in the upper computer system of the road section control center, completely saving the manual detection work of the high-speed road section.

Voip telephone system and ip pbx system can do much things 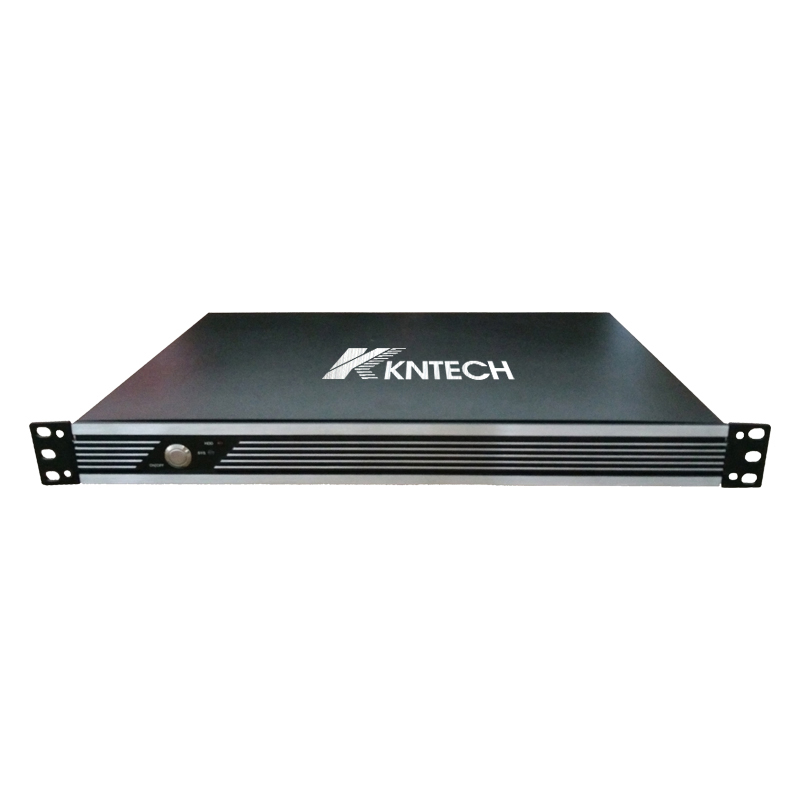 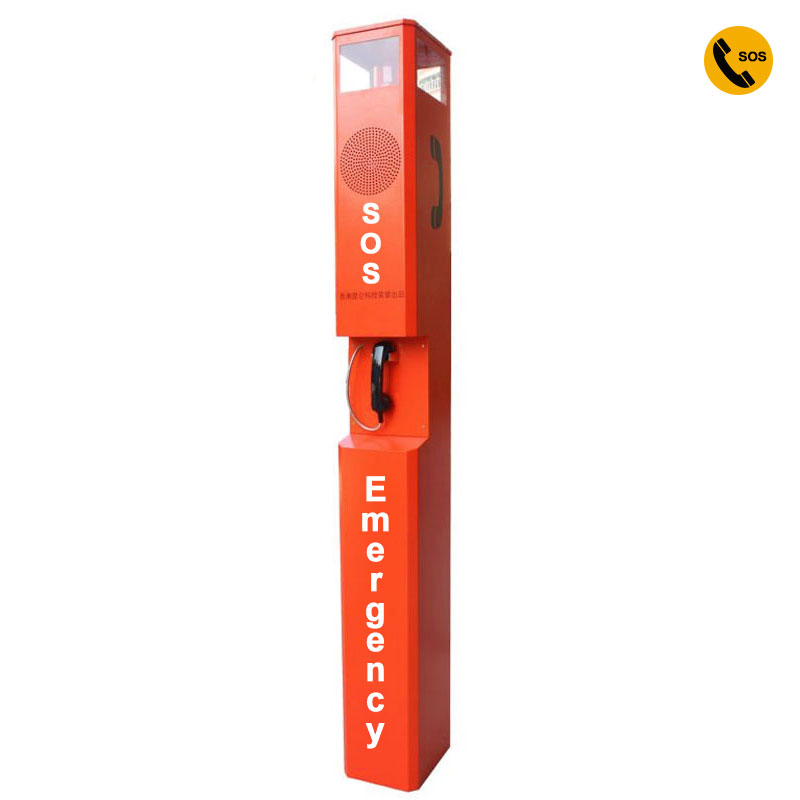