We are the largest industrial communication solution provider in Asia. We can customize the paga system for you. You are welcome to email me marketing@koontech.com or talk to me online and we will provide you with the best quality service.we also can provide the PAGA System PDF for you to help you knew our system.

Function of the system is characterized by diversity, serve for big area and long transmission distance. This PAGA system is the current international mainstream platform PAGA system configuration and function analysis

What is Paga system?

The PAGA system is called the public address and the general alarm. This is a communication system that integrates emergency communication and broadcasting. With this system, it is possible to quickly notify the construction personnel of the oil and gas to evacuate in the event of an emergency or to ask the staff to seek help from the duty room. The paga system includes speakers, amplifiers, emergency phones, explosion-proof phones, sound enclosures, telephone booths and other equipment. Our company adopts digital broadcasting system and ip communication system. The system is quick to install, easy to use and easy to maintain. Our paga system function, you can download and watch it through paga system pdf. PAGA system for oil and gas industry KNTECH provides telecom solutions for the oil and gas industry with customized services. We are a professional company specializing in industrial communication solutions. The PAGA system (public address and general alarm), combined with our self-developed telephone self-checking system, can provide safer and more effective industries to high-risk industries such as oil, natural gas and chemicals. Communication.

What is public address?

Public address Referred to as pa system, it is a message that is broadcasted to a specific area through a broadcast speaker. In order to improve the attention of the speakers and messages, we will use the red or blue flashing indicator as an indication of the message.

We can provide a complete set of paga systems and technical services.

KNTECH Offshore platform PAGA (Public Address and General Alarm) system is an important part of internal communication. PAGA technical field is integrated PABX (phone system) and the audio / video intercom, paging, broadcast, commend and other communication function. Function of the system is characterized by diversity,serve for big area and long transmission distance. This PAGA system is the current international mainstream platform PAGA system configuration and function analysis,formed a relatively safe and reliable, economic and reasonable Offshore platform. In addition, the PAGA system is also widely used in railway stations, airports, docks,schools, shopping malls, ships, etc. The project is optimal design for this system,which is a helpful reference for related engineering and technical personnel.

For the offshore platform, the basic composition of PAGA includes three parts:

(1) Public Address, also namely the function of PA
The main functions are the platform Public Address and voice broadcast. It is the highest use frequency on function of this system. Platform staff through telephone station or audio system input port, and the voice information will be broadcast through a speaker on the platform, finally it achieves the public address. The system should make the people who are usually from place to place can hear the radio clearly in daily operation. In addition, the system shouldn’t need to be recipient for any action to receive the broadcast information. Broadcasting system can also have the function of distinguish different region.

(2) General Alarm function, also namely the function of the GA

The function is mainly refers to play the General Alarm information on the platform.It is the combination of security system. When the platform in an emergency, the staff can trigger the corresponding alarm, or this alarm will be triggered automatically by security system to make staff do relevant emergency operation. The PAGA system can realize general alarm function via tone generator. The tone generator stores up to 30 editable tones, meanwhile, it provides 30 interfaces to other system for alarm initiation/alarm ending. In the mean time, it's possible to program different alarm initiation (e.g., fire alarm, gas alarm, abandon alarm) as well as alarm ending function to the button of per control station.The GA function of the system is as below,- alarm tone can be initiated/ stopped from either control station or I/O interfaces from F/G system or control system- editable alarm tones are stored in tone generator- control station can make emergency speech over alarming 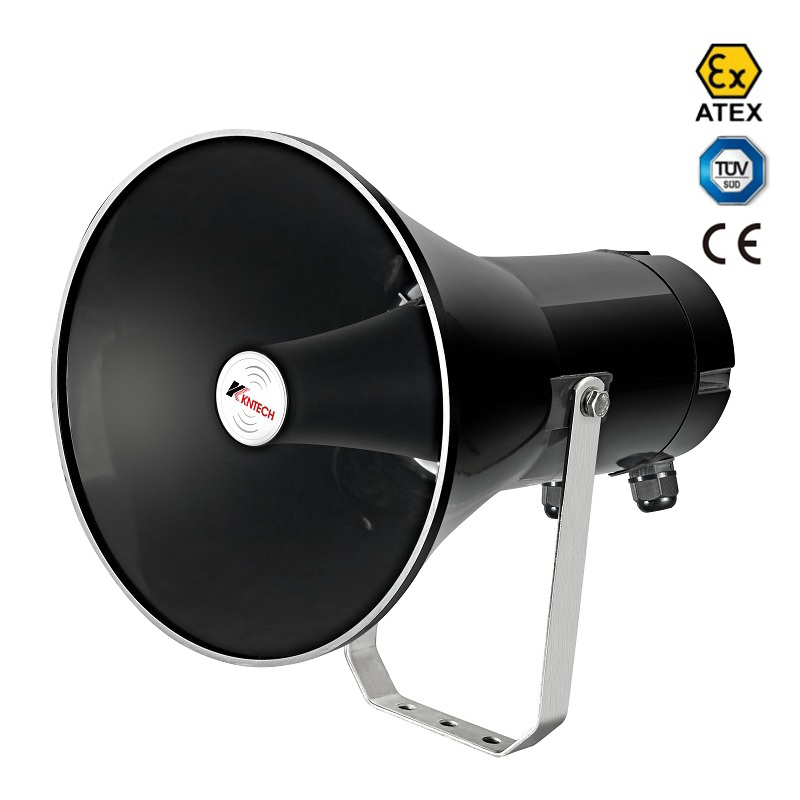 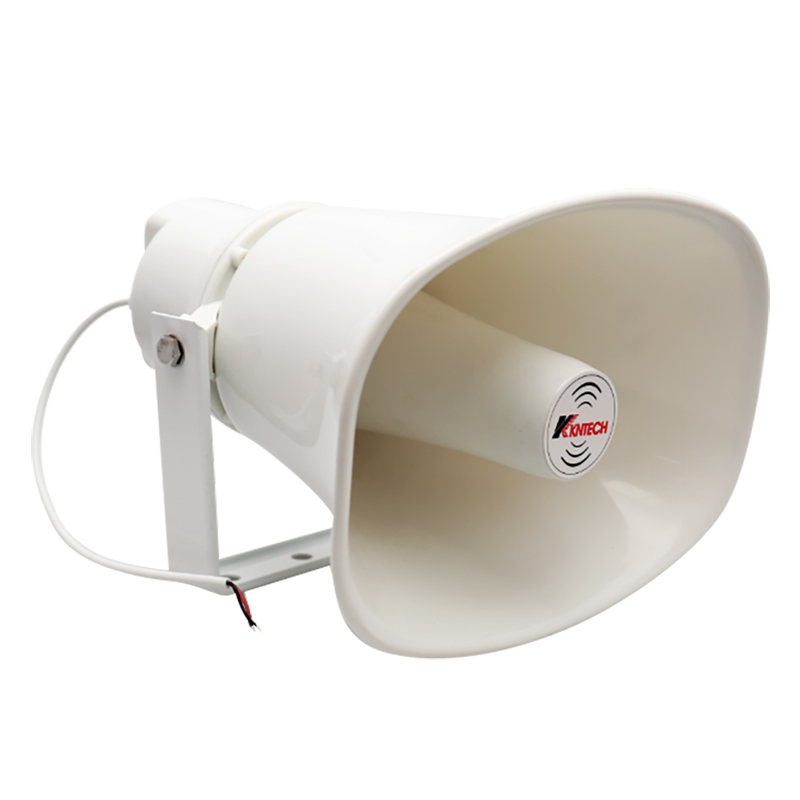 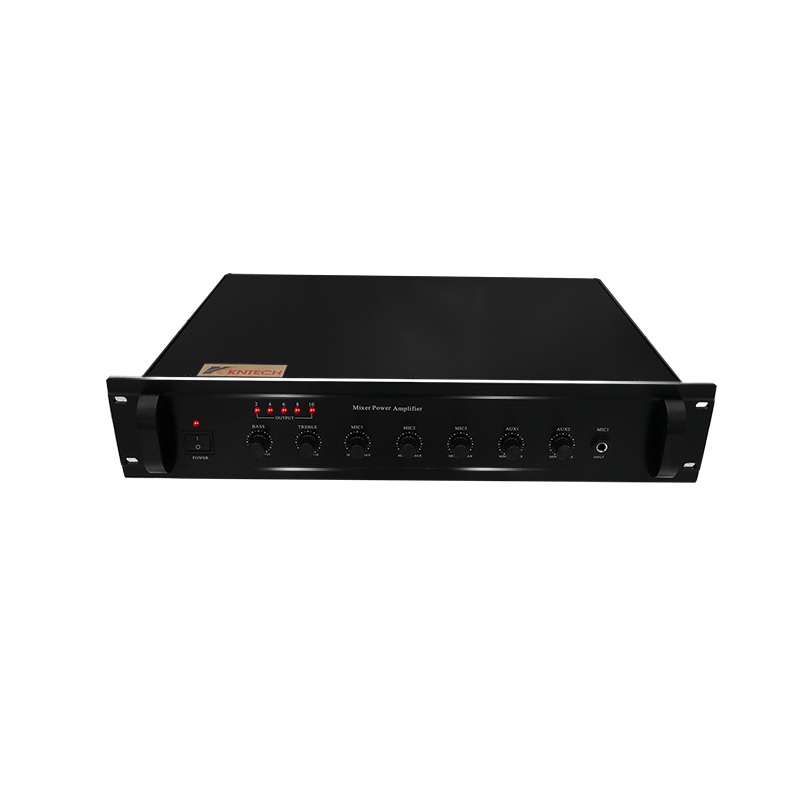 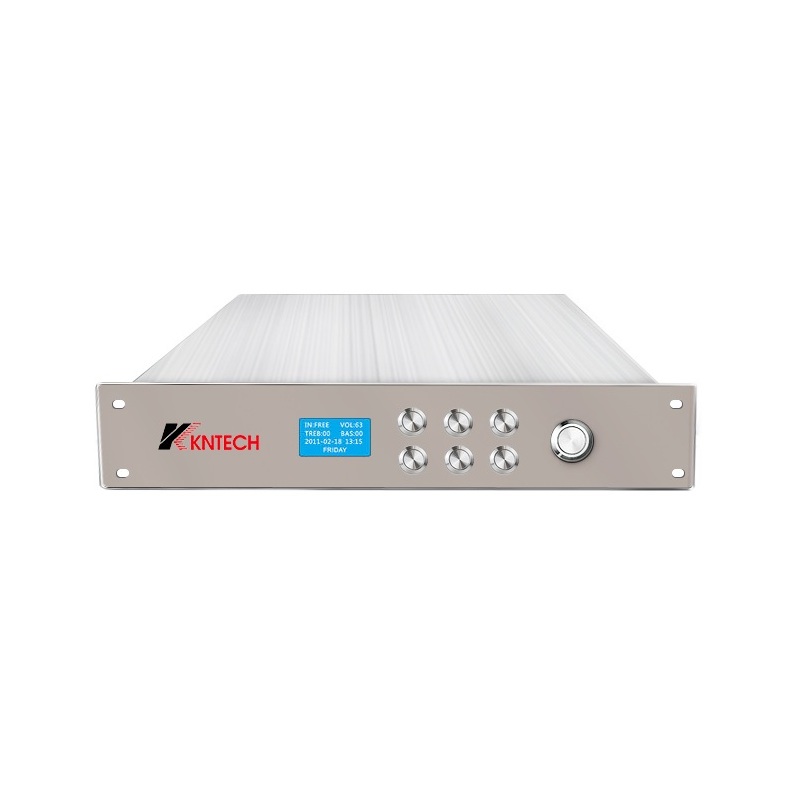 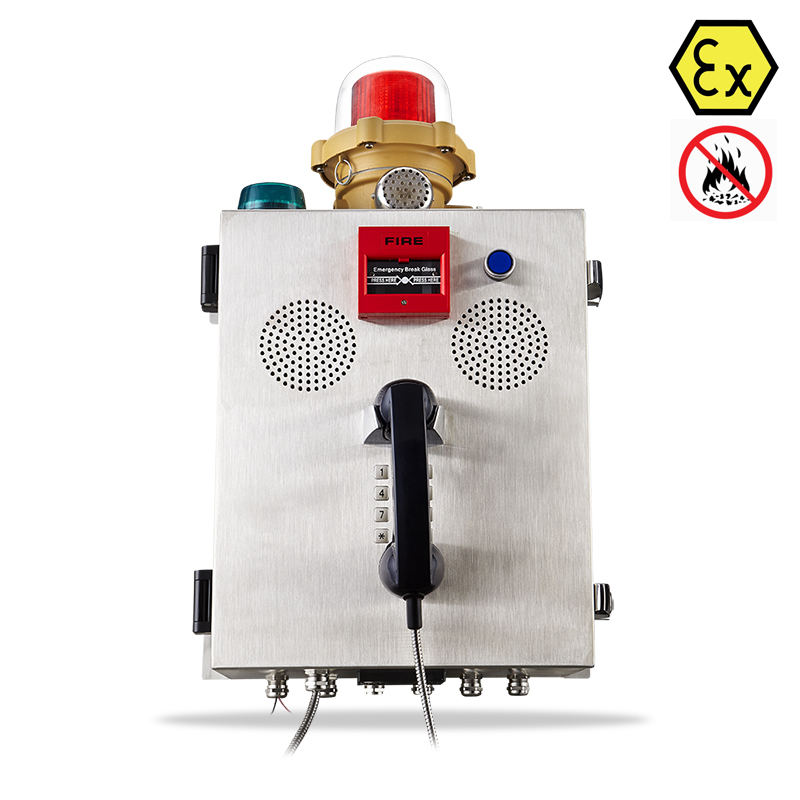 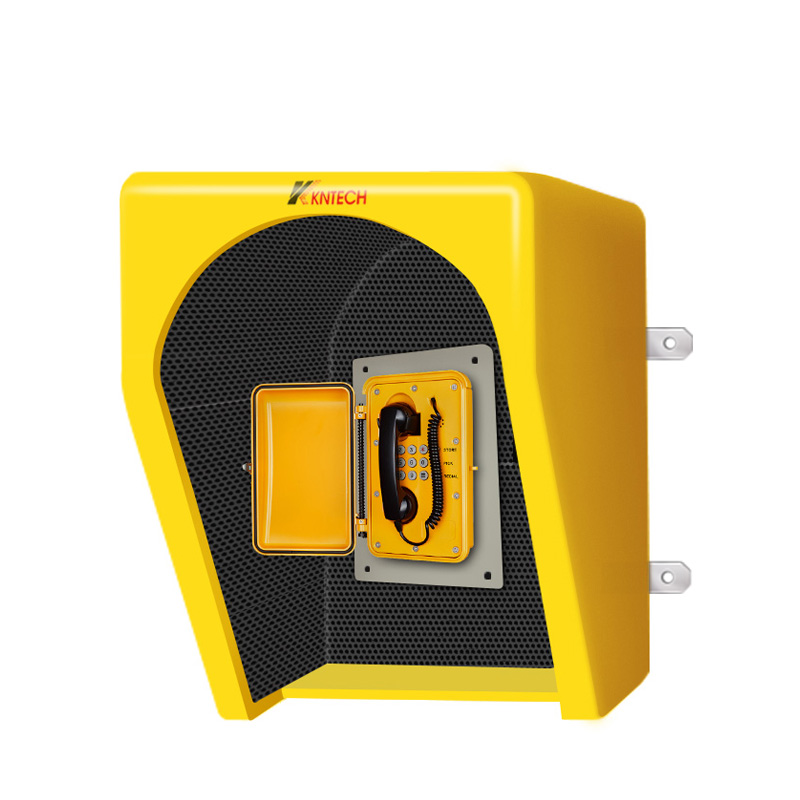 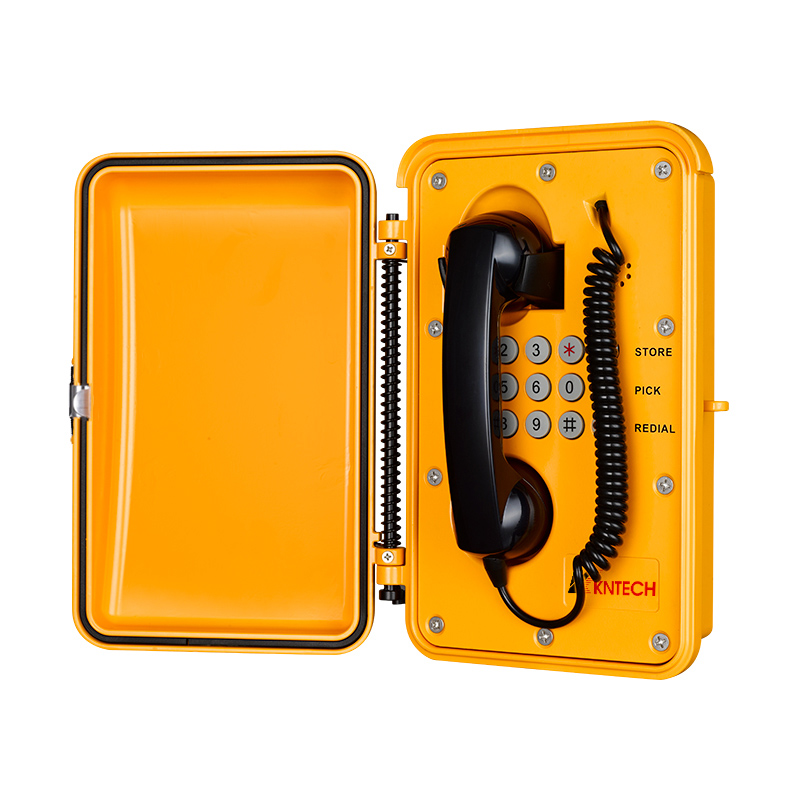 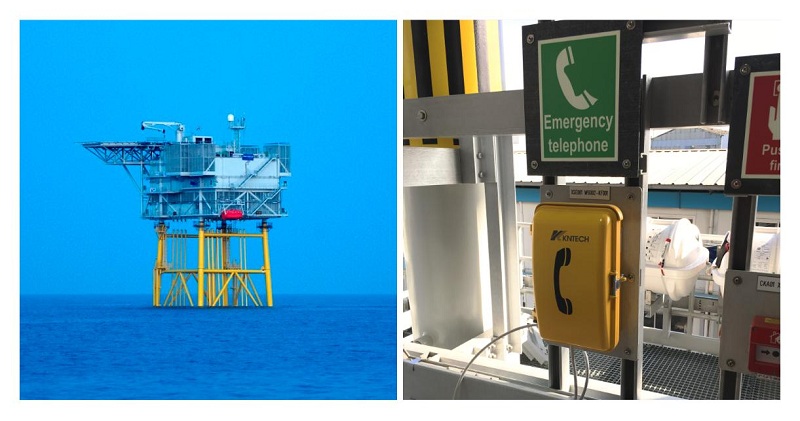 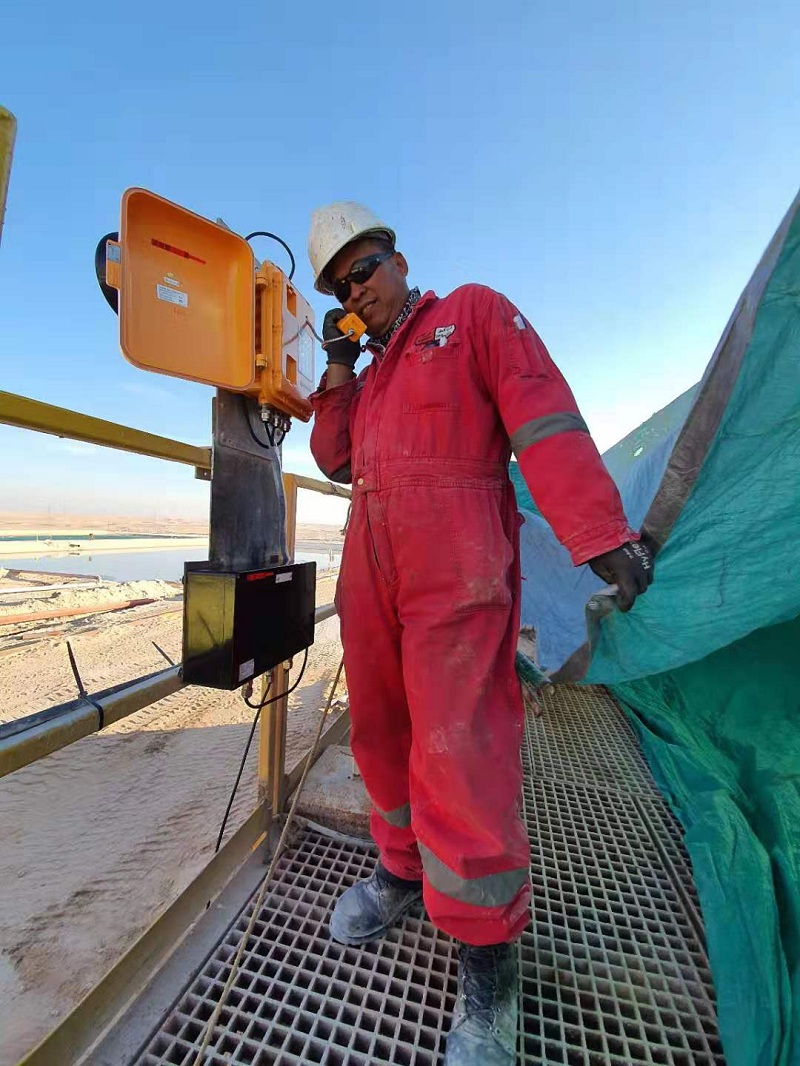 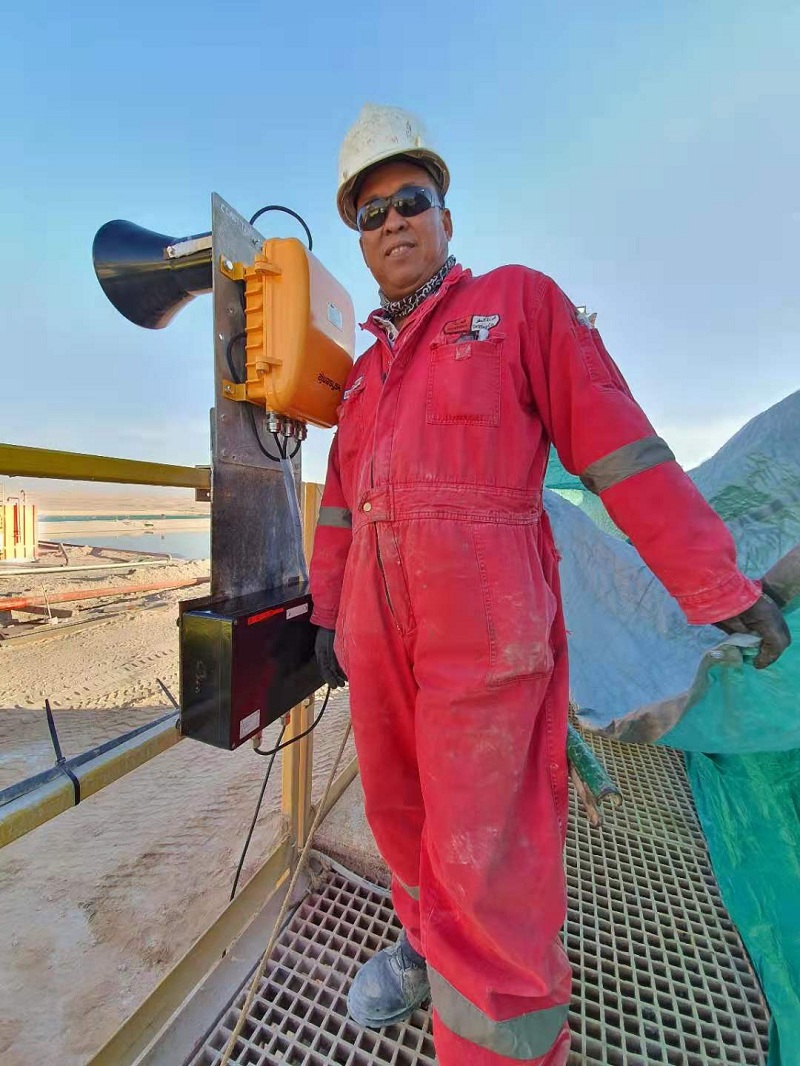 KNTECH PAGA-G3 system is based on the network transmission SIP2.0 technology