IP-PBX-SERVER-KNTD-300(1)
The sip server may be a server hosted by a sip phone and may be a core a part of the ip telephone pbx system.The server and voip telephoen pbx systems usually used for intra-enterprise communications. It can also be used in large telephone dispatching systems, such as industrial intercom systems, and subway rides.

The SIP server is the main component of the IP PBX and is responsible for establishing all SIP phone calls in the network. It is also called a SIP proxy server or a registration server. Normally, the server does not participate in the media processing process. In SIP networks, media generally always adopts end-to-end negotiation processing. In some special cases or business processes, such as Music On Hold, the server will also actively participate in media negotiation. A simple SIP server is only responsible for session establishment, maintenance, and cleanup, but with multiple interfering calls. The relatively complex server, also known as SIP PBX, not only provides support for basic calls and basic sessions, but also provides rich services such as Presence, Find-me, Music On Hold, and so on. Most servers are based on the Linux platform, and the typical representatives are: Kamailio, OpenSER, sipXecx, etc. There are also some  servers based on the Windows [2] platform, typically represented by: miniSipServer, Brekeke, etc.

UC features for up to 300 users

Our sip server supports up to 300 sip telephones at the same time, which means you can manage up to 300 phones in a single phone system.This secure and reliable IP PBX delivers unifed communication features at an unprecedented price point it hout any licensing fees, costs-per-feature, or recurring fees.The IP PBX system supports holding teleconference, and several meeting Bridges can be held at the same time. Inside or outside line Numbers can be invited during the meeting, and the meeting room can be recorded all the way.

How does the sip server work?

The Sip server is the main component of ip pbx and is responsible for establishing all sip phone calls on the network.Normally, the server does not participate in the media processing. Throughout the ip pbx, media is always handled in an end-to-end negotiation. It provided by KNTECH is responsible for session establishment, maintenance, and cleaning. It not only provides basic calls, basic session support, but also provides rich media functions such as queue, broadcast, and multi-party calls.

On which tcp / udp port does the server running the sip protocol listen for unsecure communication?

The default port number of the Sip protocol is 5060, which belongs to the udp protocol.
The 5060 registered port of the SIP can be modified to other unoccupied UDP ports. In particular, accessing the server through the public network and modifying the default port number can improve the security of the system.
Servers running the sip protocol can accept unsecure or secure connections. Secure connection, mutual TLS is used with SIP and RTP communication.
By default, the sip server listens for insecure communication on the 5060 TCP port.
Listen for secure communication on port 5061.

What is a proxy server?

Sip stands for session initiation protocol and is mainly used in VOIP but it is not a Voip protocol. Sip is an application layer protocol. Sip mainly replaces traditional signal carriers through the Internet for language and video functions. The sip protocol is an Internet-based text protocol, so it has more powerful functions, such as text transmission and multi-party conferencing.

What is sip server?

Sip server can be combined with voip gateway, sip phone into ip pbx.It also called sip proxy, sip proxy server, mainly used for call processing in ippbx as a telephone, managing call setup, disconnection and control between sip phones routing. The server usually has basic functions such as proxy, redirection, registration, etc. The sip proxy server usually forwards the request and response received by one UA or another proxy to another proxy. SIP redirect server responds to sip request, but does not Request to transfer to another user. Sip registration server, you can register the sip phone to the server and record the information of the sip phone. Sip server software integrates these three functions into one software and is processed by one server.

What Does sip server Do?

1. Establish a session between two or more endpoints (multiple conference rooms use multiple points, sessions include voice and video) 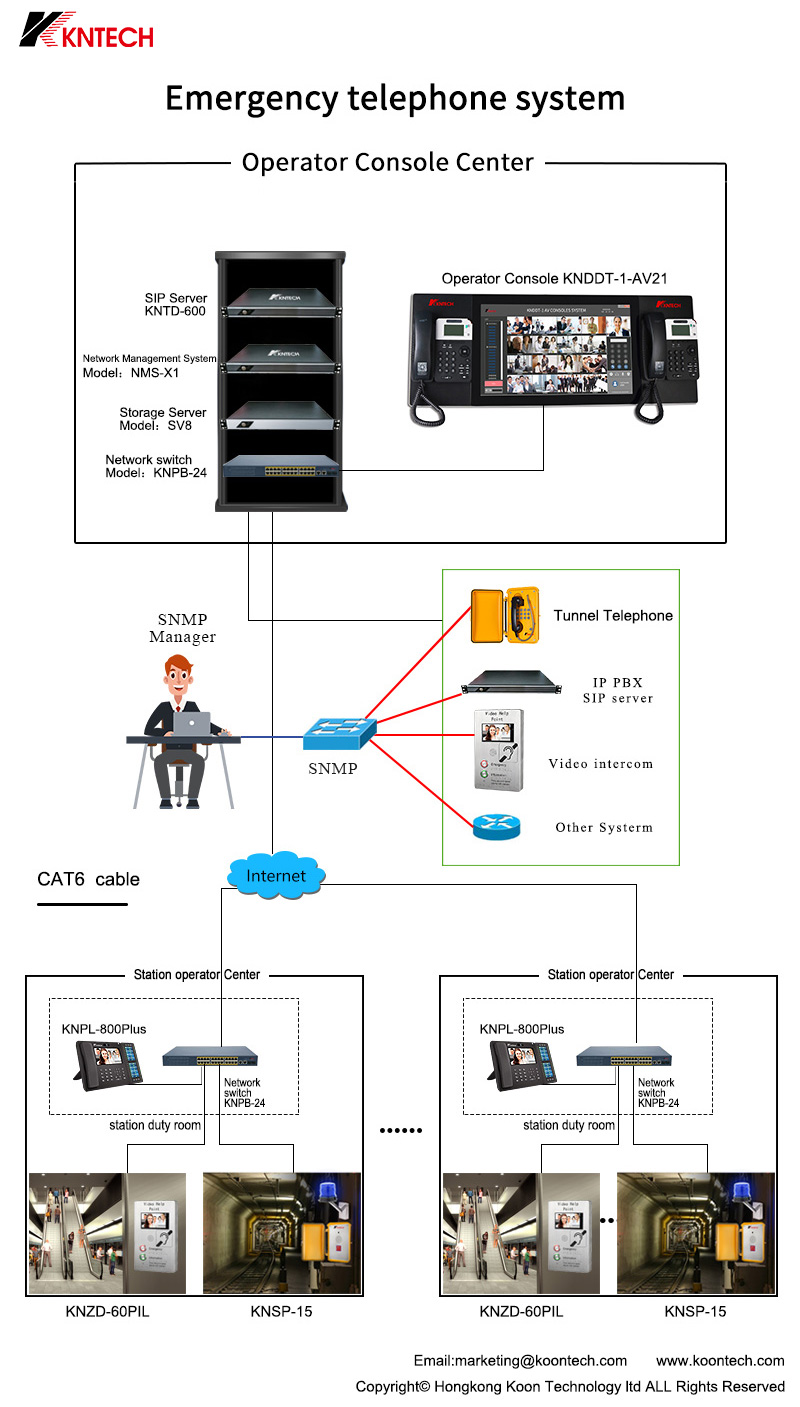 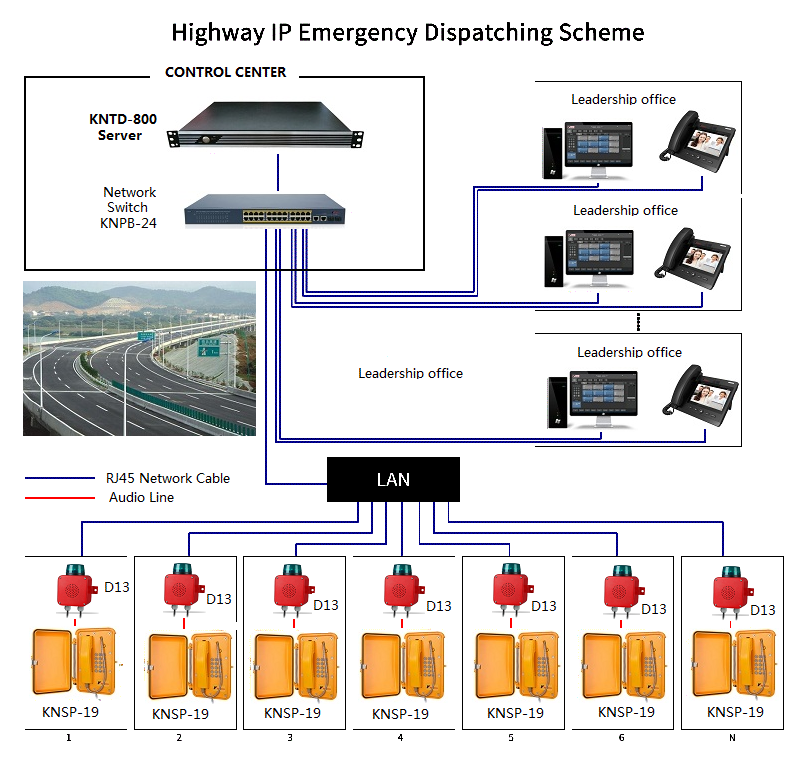 The system built on server is widely used in industry, and its rich functional form is suitable for enterprise office, voice call center, voice intercom function and so on. 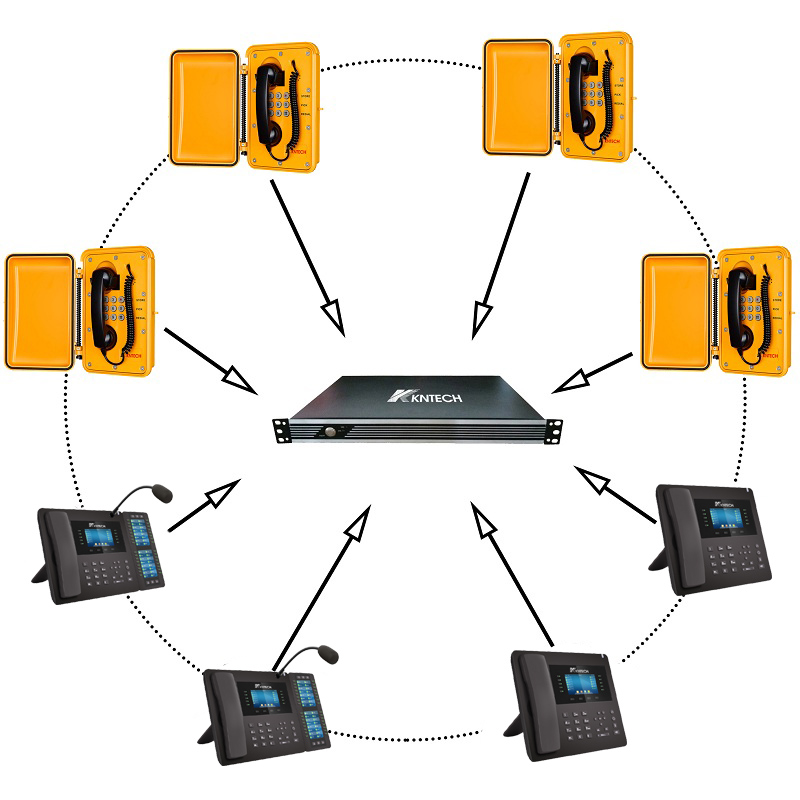 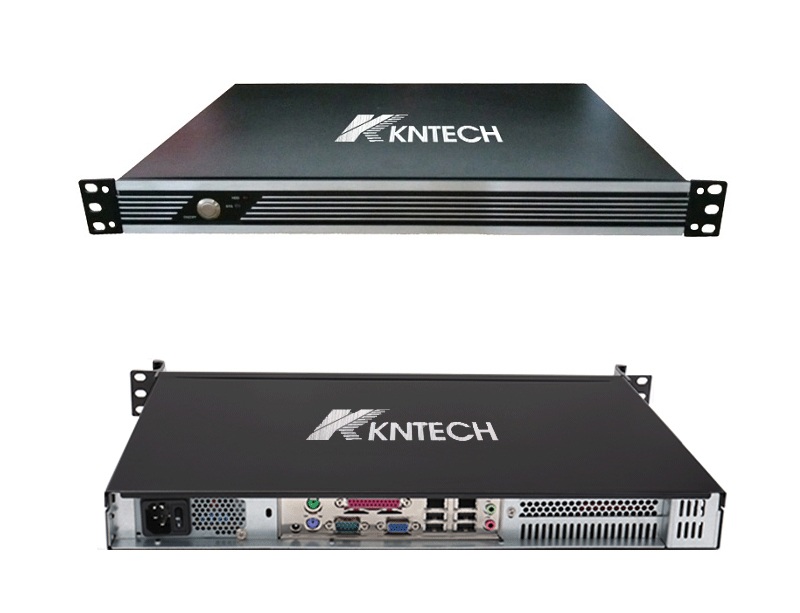 
How to set up the sip server in the operator console. 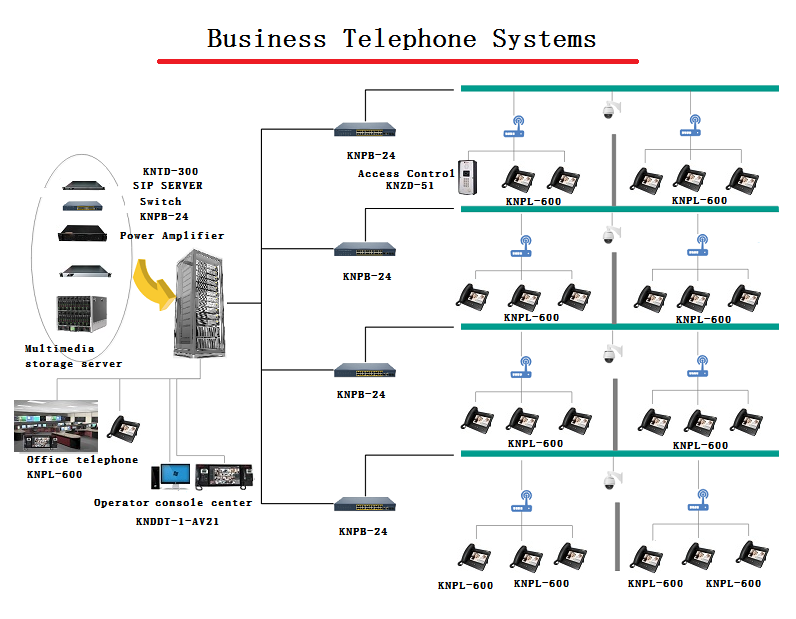