Warmly Congratulation on Winning the Bid of the Tehran subway tunnels and Help Point.

By the end of this month we have our emergency telephone Tehran subway tunnels and help point ,  inside the tunnel fire protection, packaging shipments to Iran.
Recently we have arrange the goods shipment for Malaysia's subway, Railway project in Pakistan, Turkey metro, Wuhan metro line of No 4th, the 7th line and  the 14th line of Beijing metro, we have in the domestic production of Chongqing on the 6th line, Beijing-Hong Kong high-speed rail project
A subway in Hangzhou. Huawei a big iron in Central Asia, is confirmed in the second phase of international projects in Hyderabad, India, and 51 km of Hong Kong, Shatin, Malaysia, Singapore, Keelung light rail and subway, domestic participation in the total package of Huawei, Oman. Qatar Project
San Diego project, the project of Rio Janeiro, the British subway, Australia, USA, Canada and other countries of the project. Changsha domestic market we have to pay only the 2nd line of the tunnel emergency call, the telephone is still the site of persons with disabilities are recognized on the 4th line in Chengdu, Dalian, Nanchang also confirmed programs. During this week,we have several project under bidding,such as :Guangzhou rail, Wuhan, Nanjing, Suzhou ect. 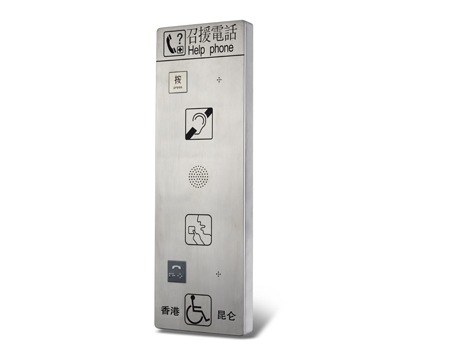