Congratulations! KNTECH won the bid Turkey Sivas Metro. After the delivery of several projects of the Hong Kong high-speed rail, the Russian St. Pittsburgh Metro and the Hong Kong-Zhuhai-Macao Bridge, Earlier this month, we received a notice from the general contractor that we had won the Turkey Sivas Metro. In June, Kntech also won the bid for the emergency call system of the Turkish National Railway Sivas Railway. 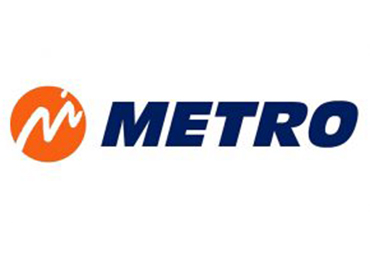